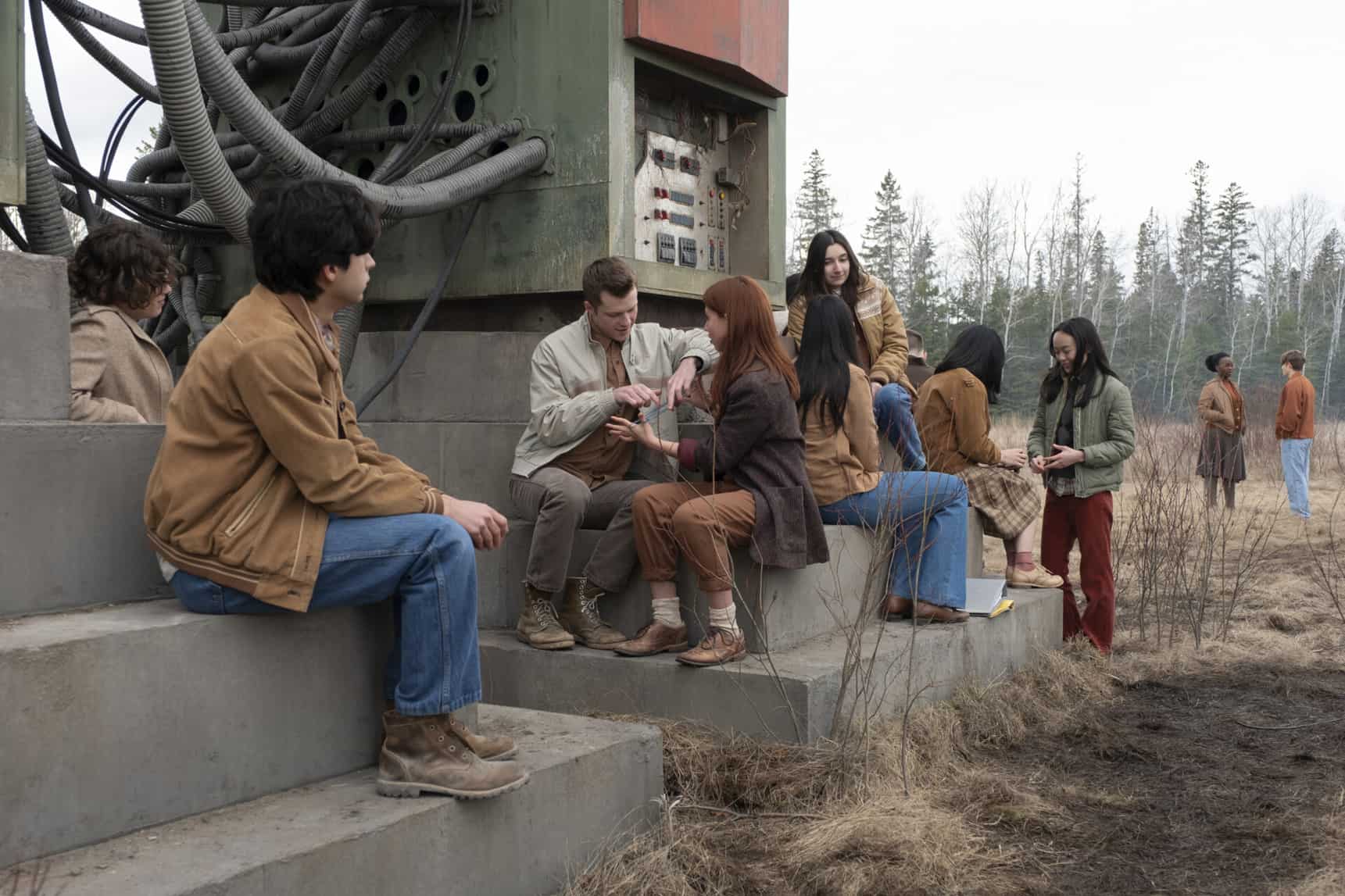 When it comes to character-driven science fiction stories, Amazon Prime Video‘s Tales from the Loop might be one of the best series that was released. Based and inspired by an art book of the same title by Swedish artist Simon Stalenhag. The series being a bittersweet, melancholic and slow-paced has garnered a lot of fans who want Tales from the Loop Season 2.

Well we are here to help you to be in the loop regarding all information for Tales from the Loop Season 2.

Will there be Tales From the Loop Season 2?

So far, Tales from the Loop Season 2 hasn’t been confirmed. It probably never will be, potentially with the show being a limited series. However, we’re holding out some hope until we get the official confirmation from Amazon Prime Video (Truth Seekers).

A show like this will take time to get through filming and post-production. Our best guess we wouldn’t expect anything until the end of 2022 if the renewal happened right now. But there’s no news of renewal so it could be 18 months or even years before we see Tales From The Loop Season 2.

But there are potential for spin-offs and such, as the source material is just an artbook with no stories. The most important thing about Tales From The Loop is getting the tone right, so the story potential is endless as long as all parties involved are willing to expand the world and the show.

While discussing with Vanity Fair, creator Nathaniel Halpern put forward his opinions about the comeback of the show.

He mentioned, “The Loop itself is essentially a storytelling generating device. It’s somewhat endless what you can do with it, so I would love to have a second season.” While in a different conversation, Halpern pointed towards the second season by mentioning that the first season showed nothing about Simon’s artistic skills. So the ball is on Amazon to renew the show now.

Who will be in Tales From The Loop Season 2?

The story for Tales From The Loop is a closed time loop, the ending the first season involved a time loop, as the title suggest. Young Cole got trapped in time and returned home to find out his grandmother and father had died, and his mom had grown old. But at the same time, Cole exist as an adult with his own family reminiscing outside the home he grew up in.

The family connection with the loop is officially over. However, that doesn’t mean we can’t get more stories of other characters in the town. In any case, if there are Tales From The Loop Season 2, we will see a totally new set of cast.

There’s also a possibility we will see the same cast, but older in Tales From The Loop Season 2. As there are still many Simon’s crafts we haven’t seen related to the stories of the show yet. So expect great stars like Rebecca Hall, Daniel Zolghadri, Tyler Barnhardt, and many others to return and show off their acting skills.

In any case, we will keep you in the loop if Amazon announced new cast right here at The Awesome One!

What’s the story for Tales From The Loop Season 2?

The first season is a story about the lives of the people in different time intervals and conditions as they reside in a city enclosed by suspicious affairs which are outcomes of trials done by the underground science team recognized as the Loop. Every chapter of the drama offers life to a single handicraft developed by Simon.

While watching the introductory season, we get to know about multiple tales – A lass kicks off a search to decode the puzzling operations of her mom’s office, two minors struggles around a surprising divulgence in the woods, a young girl who want to turn the adorable moment with her beloved one everlasting, and several other things. Every episode comes up with a new story but somewhere they all are linked to the main concept, the Loop.

If Tales From The Loop season 2 arrives in the future, it will also show the non-identical stories related to the artworks that are in Simon’s novel, but with totally different character. 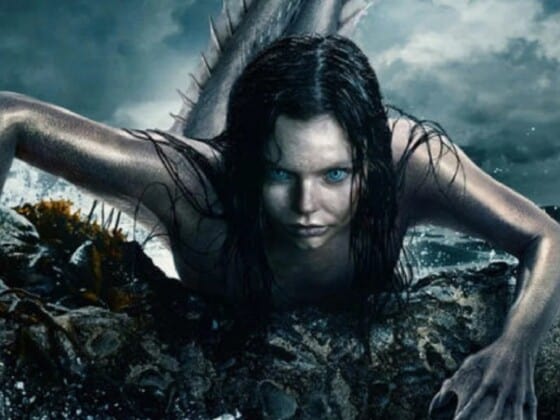 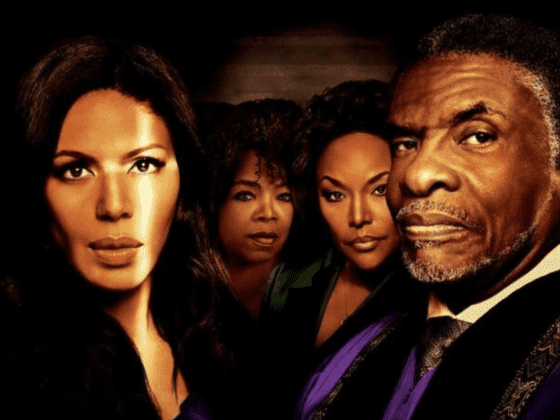 Will There Be a Greenleaf Season 6? Here You Need To Know