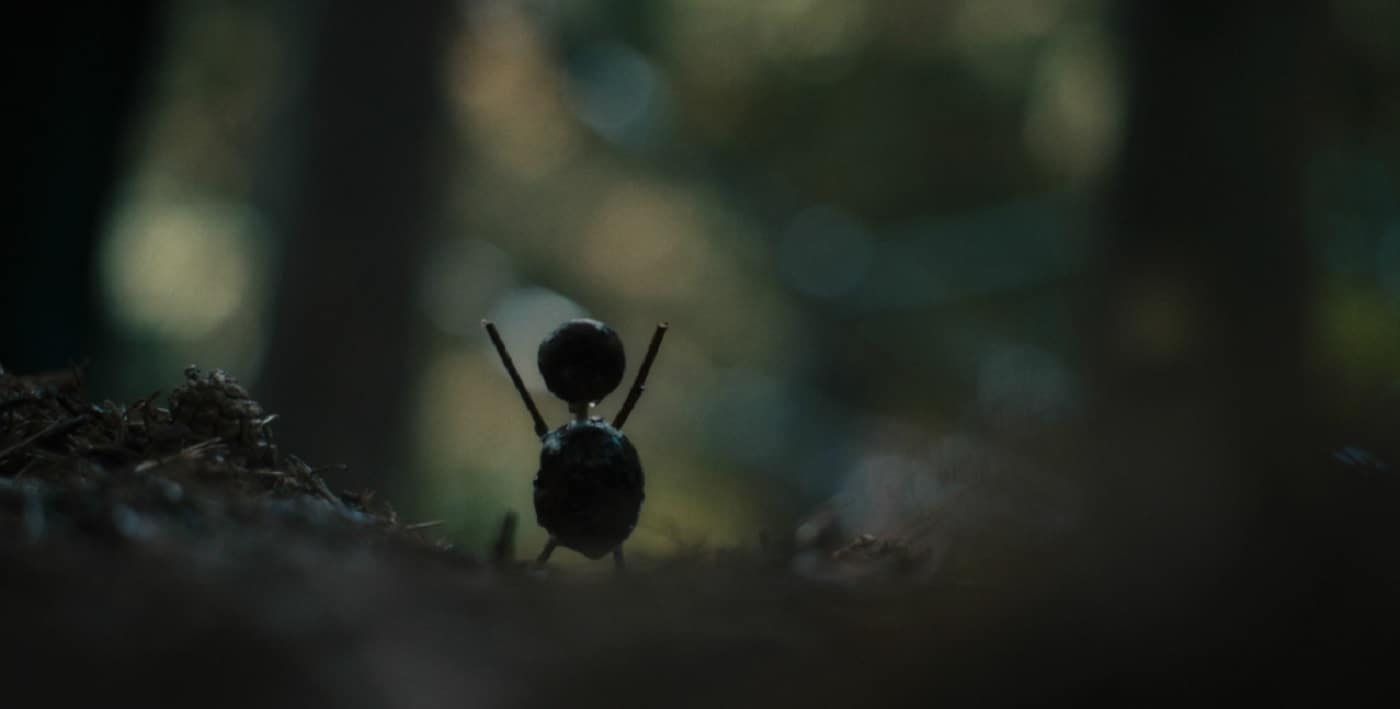 Serial killer genre is always interesting to watch. And now, Netflix comes up with a new upcoming serial killer show, from another non-English speaking country.

The Chestnut Man or called Kastanjemanden in Danish, released on September 29, 2021, on Netflix. Created by Dorte Warnøe Hagh, David Sandreuter, and Mikkel Serup, this thriller, crime, mystery, suspense Danish TV series is based on a novel with the same title by Søren Sveistrup.

Directed by Kasper Barfoed and Mikkel Serup, the first season of The Chestnut Man consists of six episodes, with the duration of around 52 to 59 minutes each episode.

The show tells us the story of two Copenhagen cops named Naia Thulin and Mark Hess, who are teamed up to investigate serial killer cases. This murders somehow involve a politician named Rosa Hartung and her daughter who’s gone missing. So this psychological drama is a ‘whodunit’ type of genre, so the goal is to find out who the killer is.

With a huge plot twist, a clever storyline, and brilliant performance from the cast, no wonder that this TV series achieved critical acclaim and praises from its audiences, to the point that some of them called this series as one of the best series of 2021.

The show also receives a remarkable score from some platforms. IMDB gives it 7.7 out of 10 scores, while Rotten Tomatoes surprisingly gives the show 100% critics’ review and 79% average audience score.

The writer, Søren Sveistrup, shares that he is inspired by the ‘creepy’ song that the children sing when they make chestnut dolls as an annual tradition in Denmark. To him, the song sounds so creepy although the context is innocent. So he decided to follow his anxieties and use the small doll chestnut man as a symbol in a crime scene.

With the very positive responses and high enthusiasm, will they continue the show with Chestnut Man season 2?

The Chestnut Man Season 2: Will It be Happening?

Unfortunately, there hasn’t been any official statement regarding whether or not there will be The Chestnut Man season 2. That is very understandable, since Netflix (Post Mortem: No One Dies in Skarnes) needs time to assess how the first season performs before decided to make the second installment—especially a foreign language series.

That being said, The Chestnut Man has been fantastic in terms of rating and viewership, and since it doesn’t need too much budget to make it, it seems like there is a high chance that Netflix will greenlit the show.

So if the network or the creators decided to make the second installment anytime soon, we can expect to see The Chestnut Man season 2 by the end of 2022 or early 2023.

At the end of the first season, the identity of the chestnut man has been revealed and the mystery has been solved—with a massive plot twist. In that case, in The Chestnut Man season 2, we can predict that it will start off with a new and fresh investigation—although there is a chance that it will still be connected to the chestnut man.

There is not much we can predict at the moment. But maybe the crime will involve the guy who was falsely accused as the chestnut man Linus Bekker, or maybe there will be a continuation of the romance story between Thulin and Hess.

The Chestnut Man Season 2: The Cast

The cast of The Chestnut Man season 2 will be based on whether the story will continue from the first season or they will start a whole new scenario.

However, there is a chance that some of the cast will return, no matter how the scenario would be. That includes Danica Curcic as Naia Thulin and Mikkel Boe Følsgaard as Mark Hess.

We may see new faces as well, as there will be a new story and thus new characters. Well, we cannot predict anything for that. So just sit tight, and wait for further announcement regarding The Chestnut Man season 2. 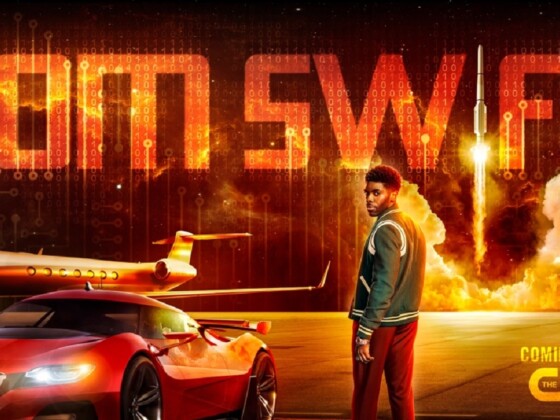 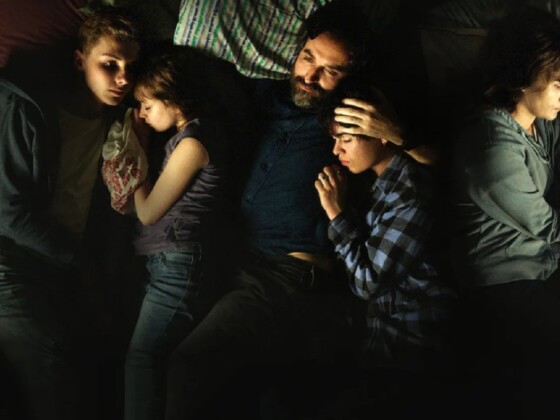