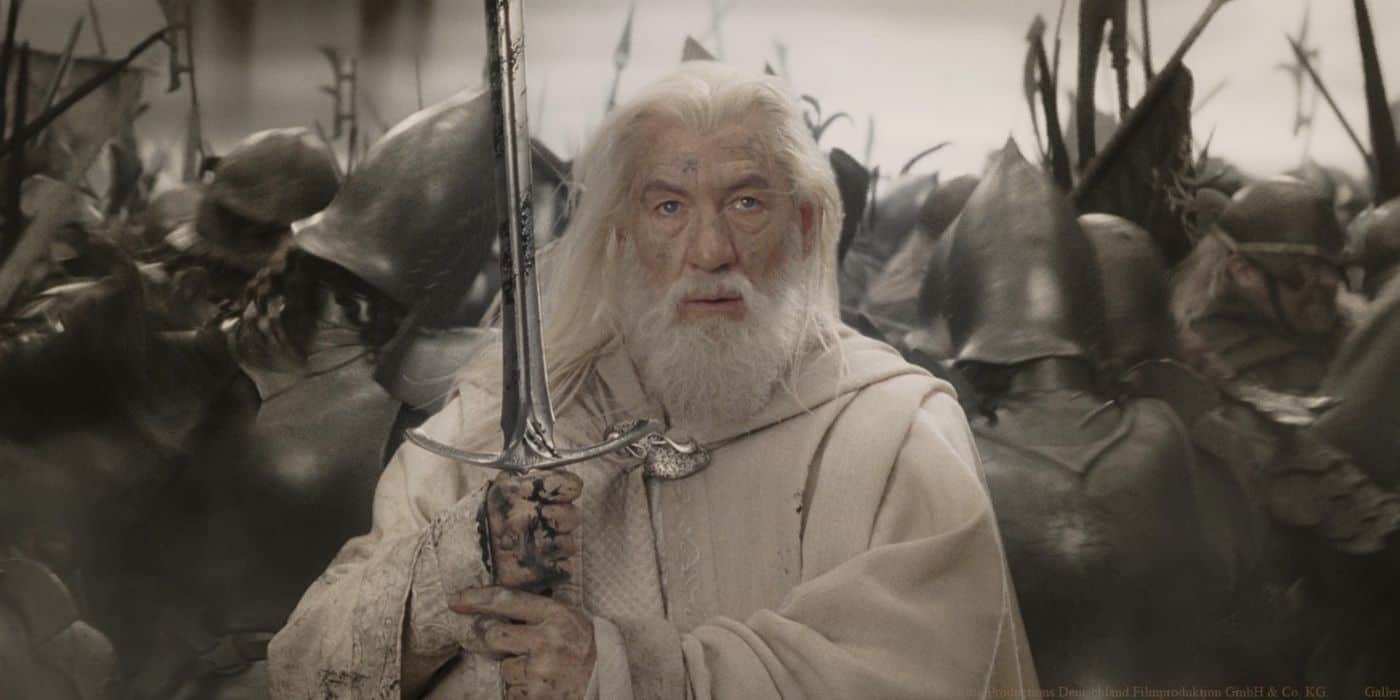 Why Did Gandalf Turn White? – Explained

Gandalf, known mostly as Gandalf the Gray, is a guiding light along the dark and winding paths of young adventurers, offering invaluable advice, magical help, and eternal wisdom. But why did Gandalf the Gray turn White?

It was Eru’s decision to send Gandalf back as White with much greater power so that he could fulfill his goal of fighting and defeating Sauron.

However, fate takes him and his group to an unexpected turn as Gandalf defends the group from the powerful demons they encounter along their journey. The demon Balrog, defeated by Gandalf, decides to drag Gandalf into the depths with him, leaving the group wondering what will happen to their friend.

In a surprising turn of events, Gandalf then reappears as Gandalf the White, much stronger and more radiant than before. But why did he exactly turn white? The answer lies in Istari’s culture and hierarchy and the history of Gandalf’s life before the events of Lord of the Rings and even The Hobbit.

He was bestowed his new image and powers directly from the One and was then sent back to the place where Istari had prepared for his rebirth as Gandalf the White.

Gandalf As A Reincarnated Angel

Tolkien refers to Gandalf as the incarnation of an angel as he is a Maia created by Eru Ilúvatar, creator of angels and the universe. When they arrive in Middle-earth, Maia, who was then known as Olórin took the form of an old man in a gray robe to disguise their true nature and limit their powers while they were on Earth.

He acts as a wandering wizard and advisor, known as Mithrandir, the ‘Grey Pilgrim’, along with many other names from various cultures. The people of Arnor named him Gandalf for ‘Elf of the Wand’, and it became his most commonly used name over time.

What Happen if Gandalf Died?

“Then darkness took me, and I strayed out of thought and time, and I wandered far on roads that I will not tell… Naked I was sent back – for a brief time, until my task is done.” – The Lord of the Rings, The Two Towers

The quote above tells us where Gandalf went after he died as well as the fact that this experience was familiar to him. Gandalf has taken various forms throughout his life. It is stated that he was, in fact, there at the beginning of time.

It is possible that when he died, his spirit did not follow the path of a witch or a human, but the path of an angel. He returned to Valinor, the place where he came from and where his spirit was revived and strengthened by Eru Ilúvatar himself.

This spiritual journey would at least return him to his original form, tearing his consciousness and allowing every aspect of his existence to overwhelm his mind. There was really no telling what effect it would have on his spirit, but it would completely change his perception of his life, world, and purpose.

His human body had perished, but his immortal soul had not. This results in Gandalf being reincarnated in a newly strengthened body with white hair, given to him by The One – the only being in the Lord of the Rings universe who can spin the threads of destiny in this way.

There is another person in Lord of the Rings who has the ability to restore life, but his body has not been retrieved and restored. Gandalf the Gray indeed died, and after that his spirit had departed. He was literally sent back to Middle-earth with a new body.

He returned to the mountain where he died with his sword and ring beside him. Three days after he was sent back, he was found by Gwaihir, who was sent by Galadriel to find him. After being taken to Caras Galadhon in Lothlórien, he was fully healed, given a white staff, and wore a white robe.

Gandalf Reincarnates into His White Form

After reincarnating as Gandalf the White, he became much stronger than before, with his powers and abilities overshadowing Saruman. Given that Saruman had abandoned his role while being an ally of Sauron, this role was left vacant.

White is a symbolic color for goodness, holiness, and light. Since Sauron’s color was black, the symbolic contrast between the colors was intentional. White is also a symbol of the head of the order.

It was Eru’s decision to send Gandalf back to fill this role and his goal of defeating Sauron. This is what has allowed Gandalf to destroy Saruman’s scepter and replace him as the rightful head of Istari and the Order of Witches.

Gandalf the White was sent back in the form of an enhanced Istari, who was stronger than the others that have walked in Middle-earth. That doesn’t mean he’s completely invincible. Even in this form, he was still limited in wisdom and strength. He was only given the ability to reveal more of his inner Maiar powers.

The supremacy of this form is shown when he reveals his true strength at will ashe fights an enemy and when he repels Nazgul with a white light from his hand. He didn’t use his wand for this as his wand was no longer the main source of power, he was.

Another indication of this is the fact that Saruman is the most powerful Istari outside the order. This would require a drastic change in strength. since Eru had decided to send him back to finish his work, it made sense that he would be sent back to Middle-earth with the maximum amount of strength. 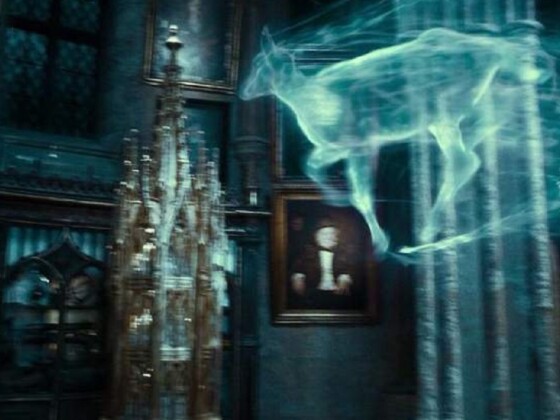 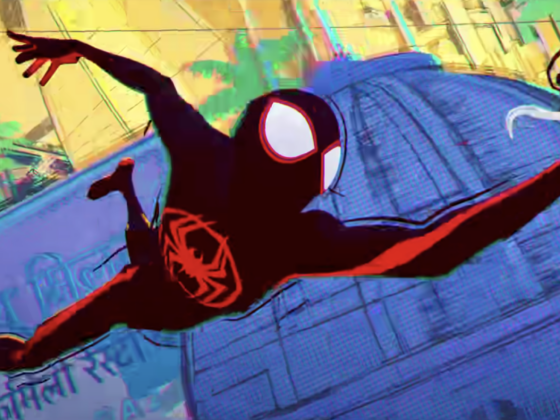 Spider-Man: Across The Spider-Verse (Part One)- Teaser Trailer And Release Dates