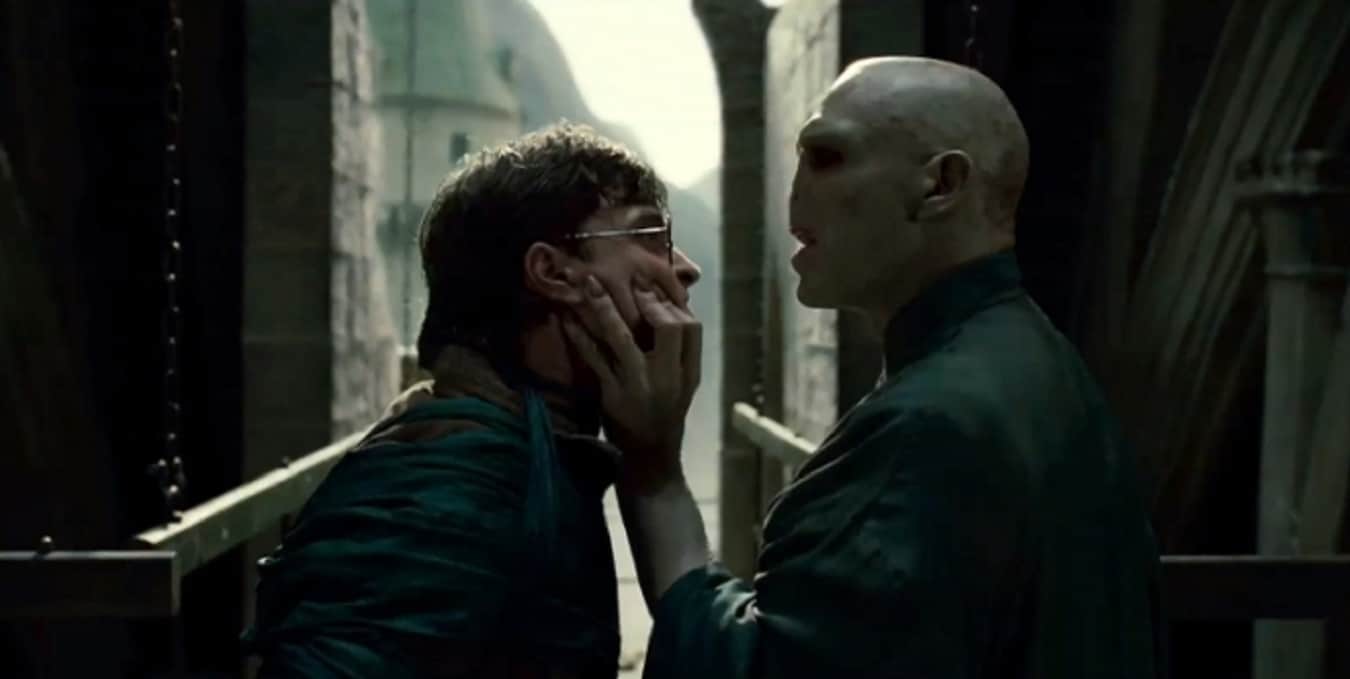 Does Harry Potter Die in The Last Movie? Ending Explained!

Harry Potter is now available on various platforms, including Netflix (The Worst Witch).

After an intense and bloody battle between Harry and his sworn enemy Lord Voldemort, there is this scene in the last movie which shows that Harry Potter does die. But does Harry Potter die? Or he is just immortal?

Before we answer the question regarding does Harry Potter die, let’s take a quick recap on how Harry Potter and the Deathly Hallows Part 2 ends.

At the end of the movie, after Voldemort kills Professor Snape, Harry takes Snapes’ tears and goes to the Pensieve. It turns out that Snape loved Harry’s mother so much and he was always looking after Harry after all this time.

Snape actually didn’t want to kill Dumbledore, but Dumbledore asked him to do that.

The last two movies follow the story of how Harry, Ron, and Hermione try to find and destroy Voldemort’s horcruxes. There are seven horcruxes such as The Diary of Tom Riddle, The Diadem Of Rowena Ravenclaw, The Locket Of Salazar Slytherin, The Cup Of Helga Hufflepuff, The Ring Of Marvolo Gaunt, Voldemort’s Snake, Nagini, and the last The Boy Who Lived, Harry Potter.

At the end, Harry and the gang successfully destroy Voldemort’s horcruxes, and Neville Longbottom beheaded Nagini with the Gryffindor Sword.

While having a head-to-head battle in Forbidden Forest, Voldemort kills Harry with the deadly spell ‘Avada Kedavra’. Little did he know, Harry Potter does not die. Draco Malfoy’s mother Narcissa Malfoy is checking on him, but instead asks Harry whether Malfoy is still alive or not. After Harry tells her that Malfoy is alive, Narcissa tells Voldemort that Harry Potter does die.

Voldemort then asks people in Hogwarts to surrender themselves and join the death eaters. Neville refuses and in the same time, Harry gets up and tries to attack Nagini. Harry then having a battle again with Voldemort. However, after Nagini (his last horcrux) is killed by Neville, Voldemort is getting weaker and weaker, and Harry is able to defeat him. Voldemort dies.

After that, Harry throws away the elder wand because of how powerful (and dangerous) that is.

At the end of the movie, we can see that 19 years later, Harry is married to Ginny Weasley and have three children named James Sirius Potter, Albus Severus Potter, and Lili Luna Potter. Ron and Hermione also get married and have two kids, they are Hugo Weasley and Rose Weasley.

Draco Malfoy is also seen married and has a son who looks exactly like him, named Scorpius Malfoy. They are all seen in Platform 9 ¾ to go to Hogwarts. And that is a wrap.

Does Harry Potter Die in The last Movie?

So, does Harry Potter die in the last movie? The answer is no, Harry Potter does not die. Well, he does not really die, he can choose to die or return to the world.

Then why does Harry Potter not die? Voldemort obviously has casted the Avada Kedavra spell towards him.

Well, after he gets attacked by Voldemort, Harry arrives in a place called Limbo. In there, he meets Dumbledore and the imperfect body of Voldemort.

Turns out it is revealed that when Voldemort killed Lily and James and was trying to kill Harry as well back in the day, the part of his soul is in Harry. That’s why, Harry is one of Voldemort’s horcruxes. And the one that Voldemort just killed is his own horcrux. 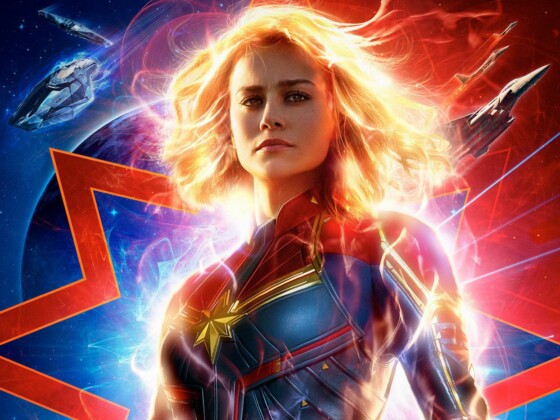 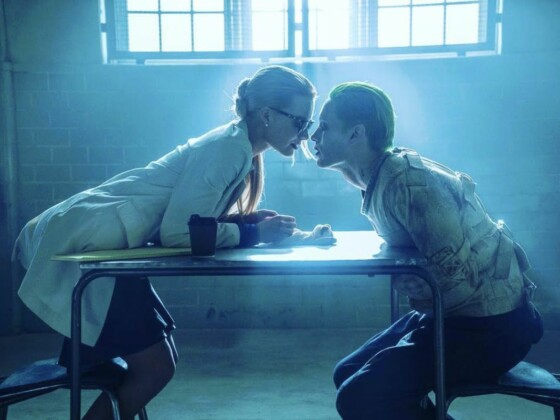 Why Did Harley Quinn And Joker Breakup?