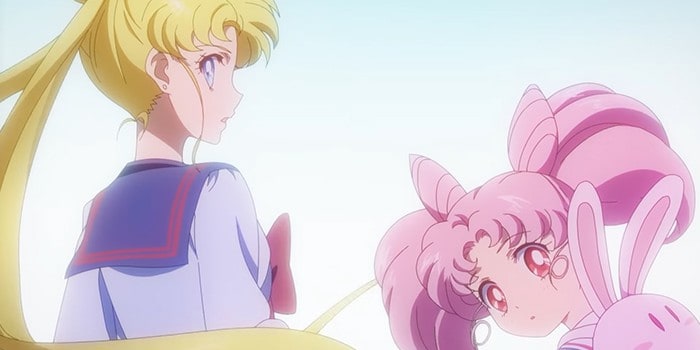 Even before the first film in the “Sailor Moon Eternal” film series starts in Japanese cinemas on January 8, 2021, a visual for the second film was released today, which you can watch later in this article.

Naoko Takeuchi, author of the original “Sailor Moon” manga, is a supervisor in the production, while Kazuyuki Fudeyasu (“Is the Order a Rabbit? BLOOM) writes the screenplay and Kazuko Tadano (“Sailor Moon“) contributes the character design.

The first film is expected to run for around 80 minutes and will be launched in Japan on 8 January 2021. The second film will follow on February 11, 2021. 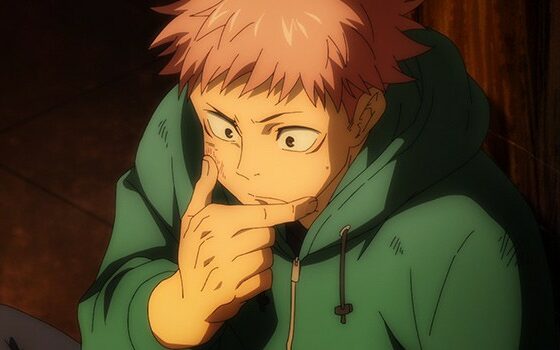 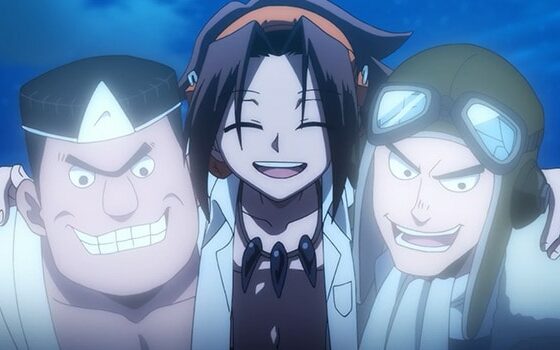