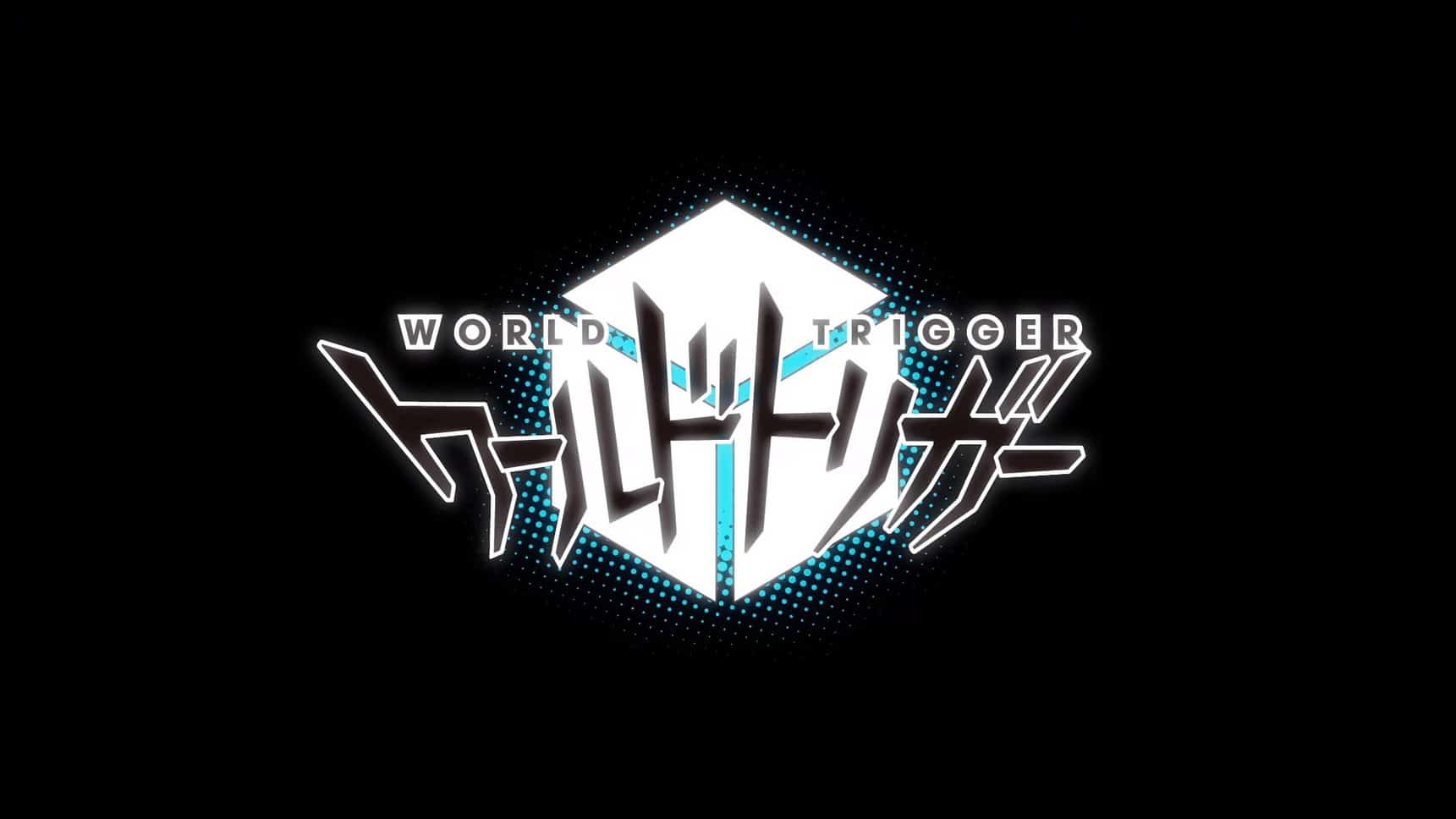 On the official website of the anime adaptation of “World Trigger” a new teaser for the upcoming World Trigger Season 2 of the series was released today, which you can watch later in the article.

The new opening song with the title “Force” is contributed by the South Korean boy band TOMORROW X TOGETHER, which was previously responsible for the twelfth opening of “Black Clover”. The ending song, entitled “The Endless Future”, was written by the rock band Kami wa Saikoro o Furanai. The Japanese TV launch is scheduled for January 9, 2021.

Studio Toei Animation is again responsible for the production of the new episodes. It is directed by Morio Hatano, who has already taken on this position for “Saint Seiya Omega”. Hiroyuki Yoshino is responsible for the series composition, while Toshihisa Kaiya contributes the character design and Kenji Kawai composes the music. Naoki Hayashi (“Higurashi no Naku Koro ni Season 2, Fate/stay night, Mob Psycho 100 Season 3“) wrote the screenplay.

Before the new episodes start on Japanese television, a special screening of the first two episodes is to take place in Japanese cinemas between December 25, 2020 and January 7, 2021. Material produced exclusively for the premiere should also be shown here.

The 73-part first season was broadcast in Japan from October 2014 to April 2016 and was directed by Mitsuru Hongo and Kouji Ogawa in the Toei Animation studio. In this country, the anime is available on demand at Crunchyroll.

Original author Daisuke Ashihara started the manga in February 2013 in “Weekly Shonen Jump” magazine. Due to health problems, the series had to take a break of almost two years in November 2016. “World Trigger” has been published monthly in the “Jump SQ” magazine since October 2018 and now comprises 22 volumes.

One day a gate to another world opens in the city of Mikado. Intruders from another dimension, called neighbors, overrun the area around the gate, creating a wave of fear in the city. Then a mysterious group called Border emerges to fight the Neighbors. In a very short time they build a gigantic base and a defense system against the intruders. Four years have passed since then. 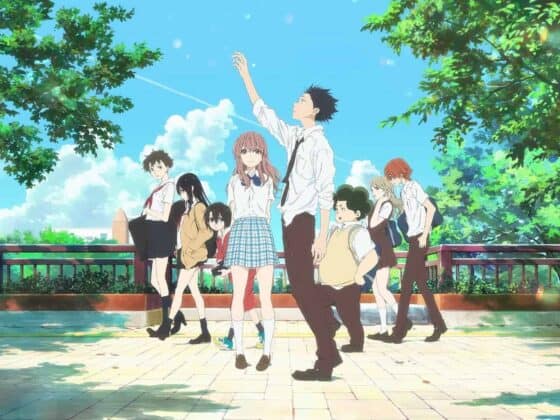 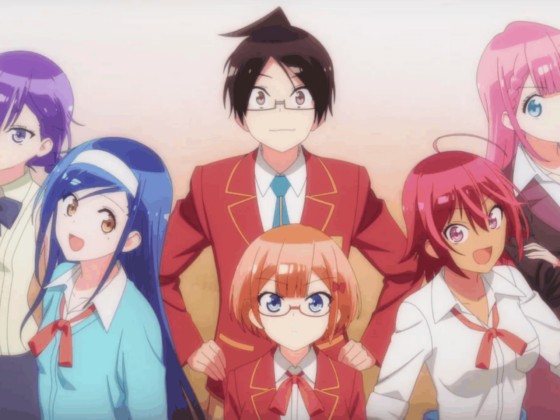