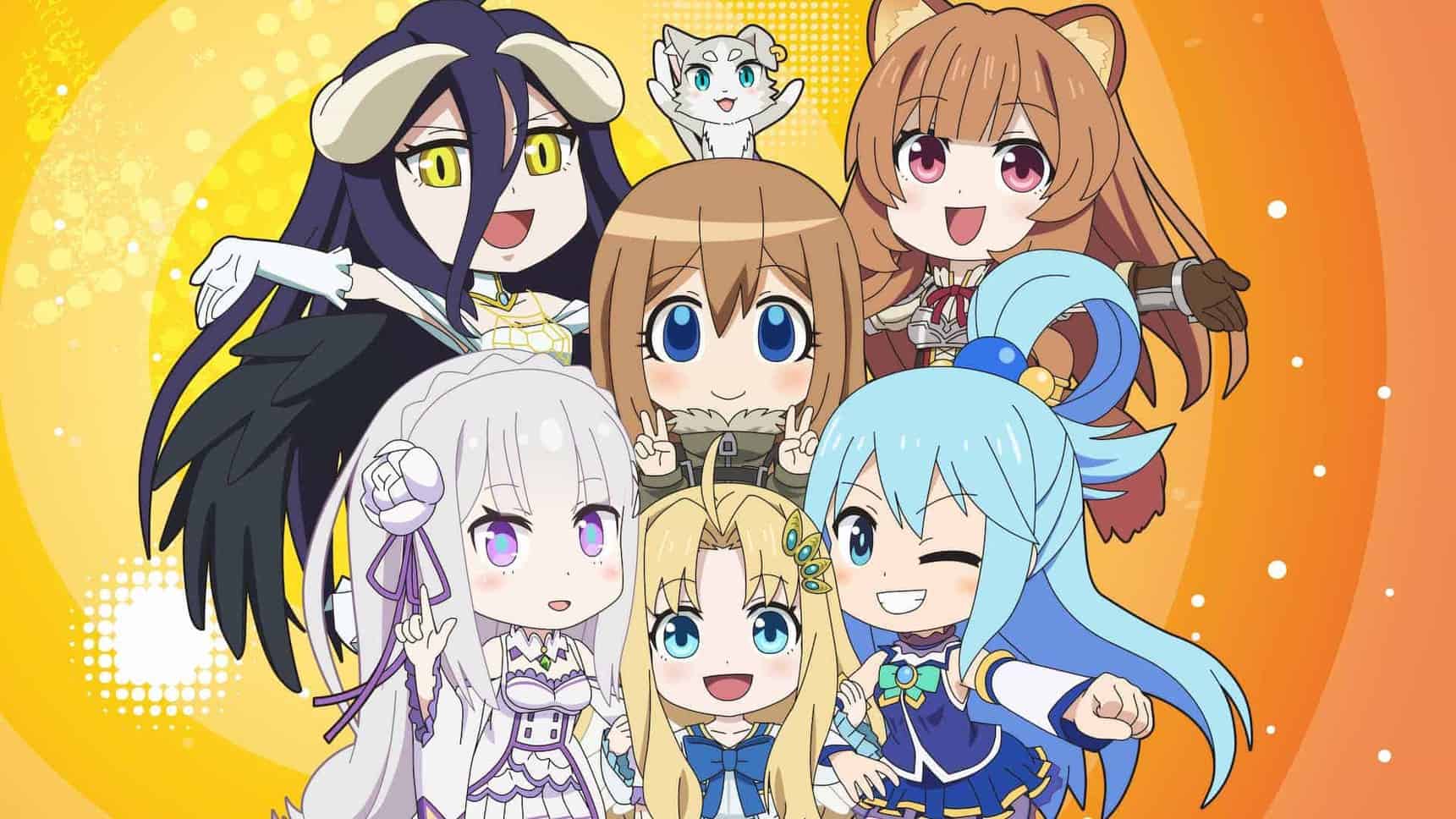 Isekai Quartet is an anime series that has a chibi-style presentation and is a massive crossover between many isekai light novel series like Overlord, Kokosuba, Re:Zero, Saga of Tanya the Evil, and recently the Rising of the Shield Hero franchise.

After the end of today’s final episode of the second season of “Isekai Quartet”, it was announced that the series will continue soon. There has been no official confirmed release date for the Isekai Quartet Season 3 adaptation of Isekai Quartet. But the production of the new sequel has been confirmed.

The official Twitter of Isekai Quartet stated that the anime (Kiss Him Not Me Season 2) is currently in progress. It is speculated that the season will be released by August 2021.

Both seasons of the crossover anime were directed by Minoru Ashina in studio PuYUKAI. The first season aired in the spring 2019 season, followed by the second season in winter 2020, which ended today with the twelfth episode.

The first season of “Isekai Quartet” shows characters from the series “Re:ZERO“, “Overlord“, “KonoSuba” and “Saga of Tanya the Evil”. The second season included characters from “The Rising of the Shield Hero.” There were also brief appearances by characters from “Cautious Hero.”

There might not be any change in the cast and staff for the third season:

Where To Watch Isekai Quartet

By pressing a mysterious red button, protagonists of famous isekai anime move into a parallel world (a brand new isekai!). There a whole new story featuring high school quirks begins. We see heroes from Konosuba, Overlord, Re:Zero, and many more… 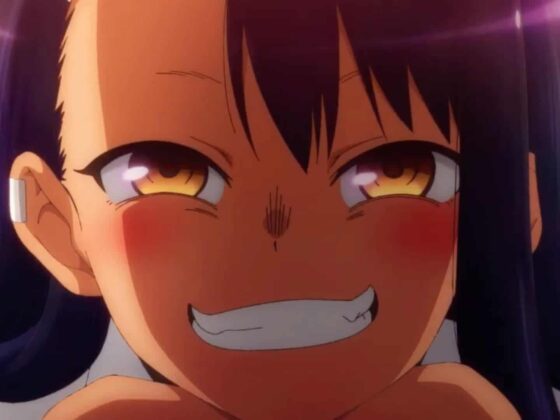 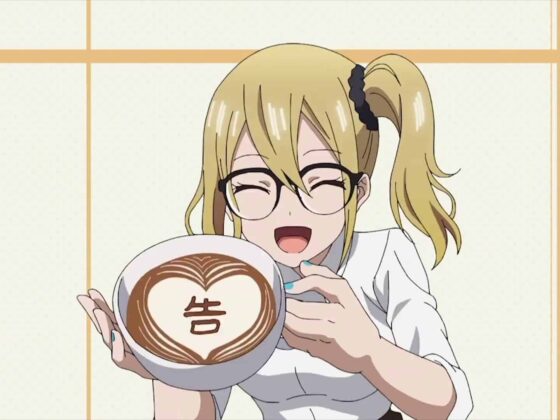