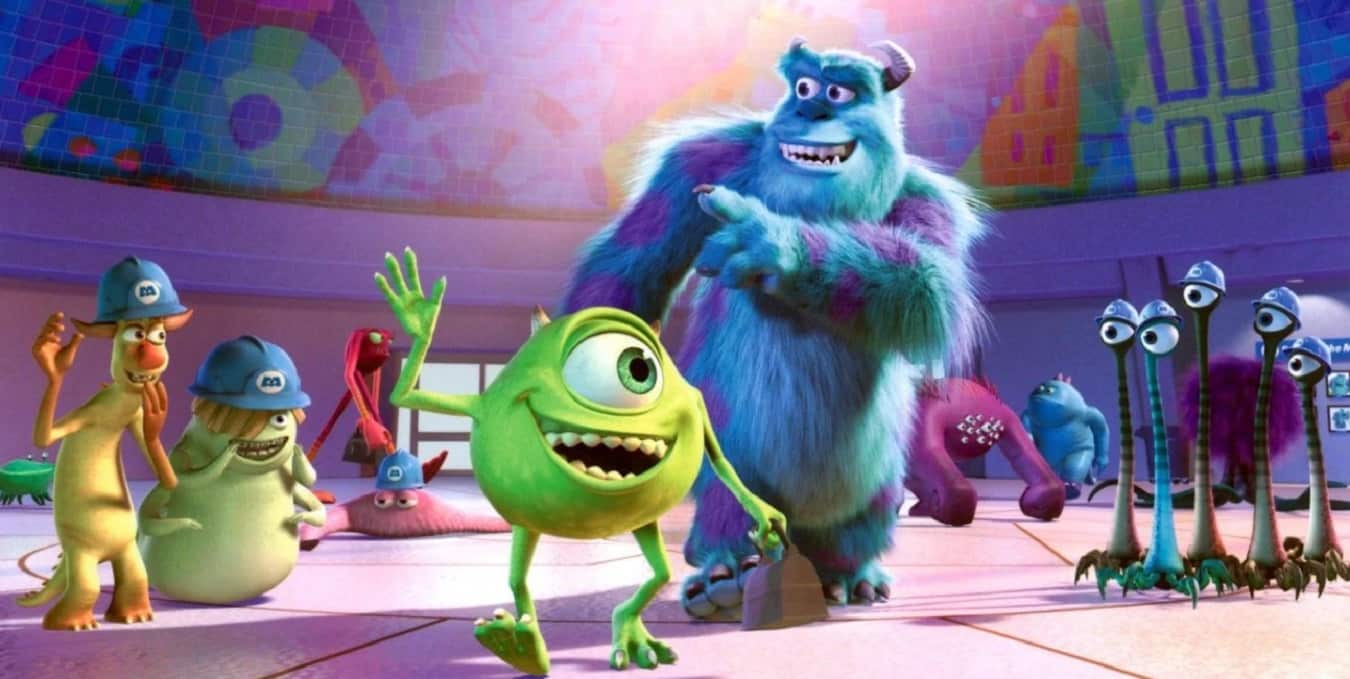 Monsters Inc. 3: Will It Happen?

Back in 2001, Pixar released the duo Mike and Sully in Monsters Inc. Now 20 years later, people are still wondering whether there will be Monsters Inc. 3.

Monsters Inc. 1 pictures monsters in a very different way: friendly and funny—even if they have to scare kids, they are not that scary though.

Because of that, Monsters Inc was a huge success. Produced by Pixar Animation Studios (Onward) and released by Walt Disney Pictures, there are a lot of good lessons, funny jokes, and also how they picture the relationship between human.

The prequel was released 12 years later in 2013 with the title Monsters University. Given that it is as successful as the first movie, we can be sure that Monsters Inc. 3 will reach the same amount of success.

But will there be Monsters Inc. 3?

In a monsters’ planet called Monstropolis, Sully and other monsters are tasked to visit human kids and make them scream. One day, a little girl named Boo accidentally comes into Monstropolis. Sully and his little green friend Mike try to hide her from the authority, and try to return her to home.

With their journey, the monsters and human relationship is getting better. Sully and Mike getting to know more about human other than only their screams.

After eight years, will we see Monsters Inc. 3?

Will There be Monsters Inc. 3?

While Monsters University explain what happens prior to the first movie, Monsters Inc. 3 will tell about an adult Boo, and show us the continuation after the first movie.

In the meantime, the TV series, Monsters at Work has been released on Disney+.

As mentioned previously, the adult Boo will be the focus of Monsters Inc. 3, as well as what happens after the first movie.

Other than that, the next movie will also talk about adult scare, unlike the first movie which talks about scaring kids. Sully and Mike have got a decent job in Monsters Inc, and the sequel most likely will focus on their job.

It will be very interesting, since we haven’t seen the continuation since the first movie, considering Monsters University is a prequel and tells us the period before Monsters Inc.

The original voice casts most likely will return in Monsters Inc. 3. John Goodman will still be James P. Sullivan or Sully, Billy Crystal as Mike Wazowski, and Steve Buscemi as Randall Bogg. As for Boo, Mary Gibbs most likely will still be the voice actress as well, given that she has already grown up too since the first movie.

In the meantime, while we are waiting for Monsters Inc. 3—if it ever happens—Disney produced the streaming TV series, Monsters at Work. However, this is not the sequel but a spin-off.

This will tell about Scare Major graduate, Tylor Tuskmon, who works alongside Sully and Mike. This series has been released on July 7, 2021. The story takes set six months after the first movie, Monsters Inc.

The original casts will also be involved in this TV series. You can stream it now on Disney+. 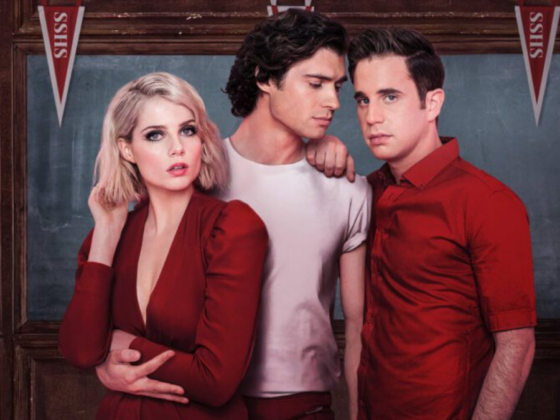 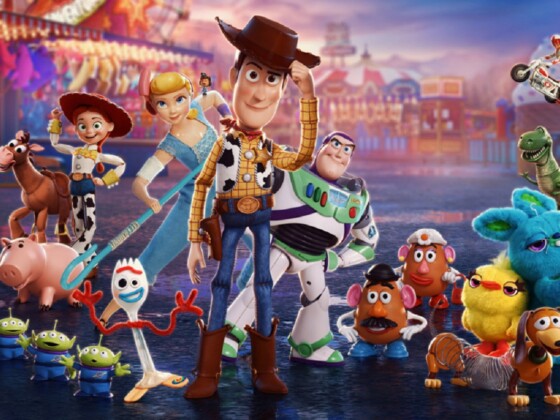