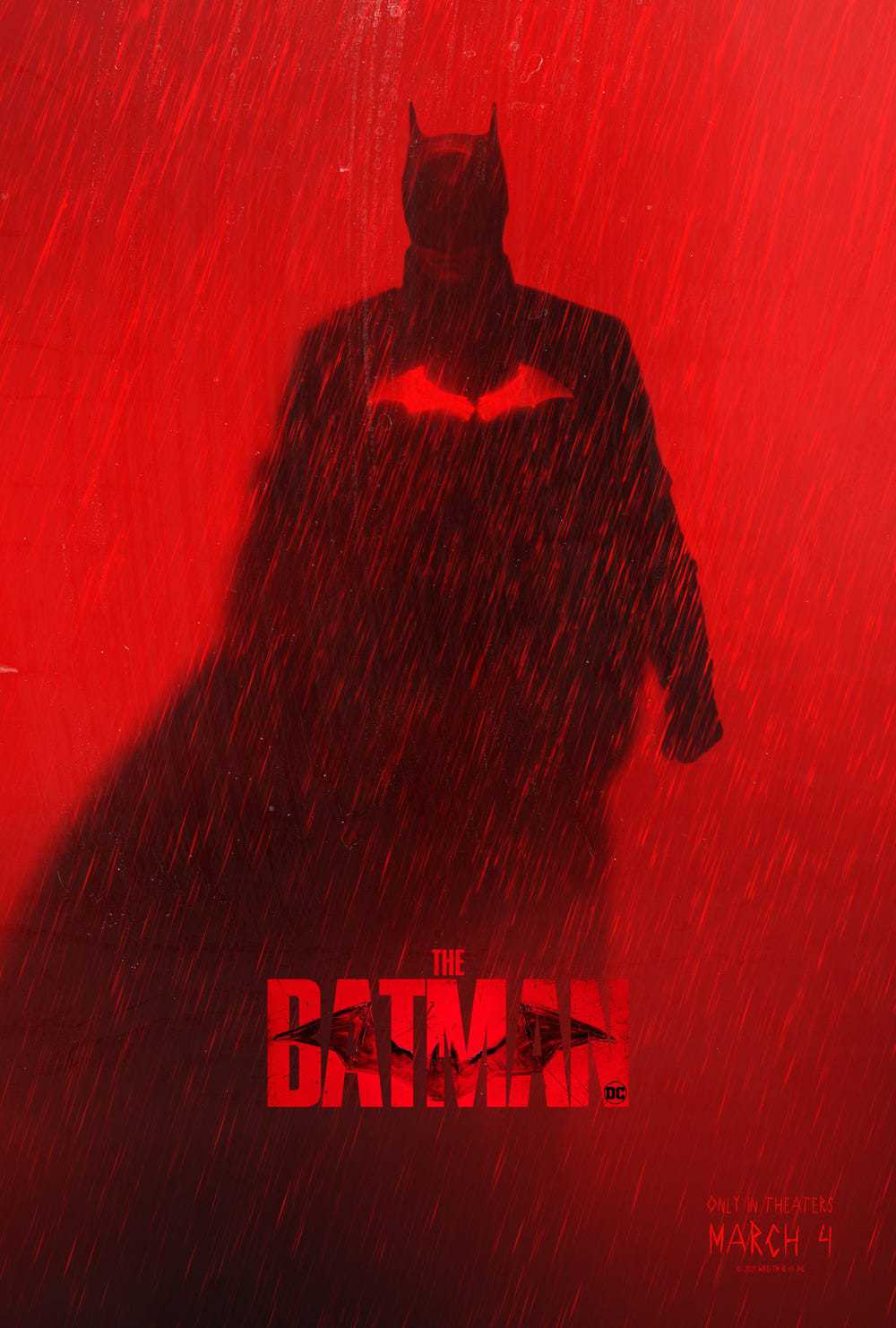 The official trailer of The Batman was released two days ago, and DC fandome can’t seem to get enough. In the reboot of the Batman series, Twilight heartthrob Robert Pattinson dons the suit of the caped crusader, giving fans a fresh take of the much loved superhero. Directed by Matt Reeves, the film is set to focus on a young Batman who is getting accommodated to his crime fighting days.

Batman’s iconic depiction is unparalleled in the comic world, emerging as a leader in the DC Universe and in the Justice League. When compared to the rest of the superheroes, with one or many extraordinary powers, the character of Batman, and to an extent Green Arrow too, has garnered appreciation and respect due to their ability to fight crime through their smartness and bare skills.

Although Batman seems to have an unfair advantage of wealth, his ethics and the willingness to use his resources for the greater good of Gotham City is what makes him an undisputed leader.

Various Batman plotlines have also given rise to an array of worthy villains. The Joker for example has carved a place of his own in the minds of comic fans, through his psychopathic yet realistic vision of the world. Even when evil seems to be the right choice for many, the Batman icon emerges to grace the night and to stand up for everything good.

But in all good sense, the actors who have portrayed the character onscreen are equally responsible for building the icon that Batman is. The likes of Michael Keaton, Christian Bale and Ben Affleck have all portrayed different versions of the “Dark Knight”. When Robert Pattinson was cast for the role of the upcoming movie (Twilight Midnight Sun Movie), there were certain doubts on whether he would be able to carry the weight of one of the biggest roles in cinema history. The displeasure of the casting even led to a petition calling to reverse the decision.

Pattinson seems to deliver alright from the first look through the trailer. Now it is up to the film to decide whether the next path which Batman is set to take would be for the better, or sadly, for worse.

Unboxing The Trailer Of The Batman

The plot is set on Batman in his second year of crime fighting, wherein he tries to uncover the corruption in Gotham City. The trailer begins by showing the apprehension of the Riddler, who leaves the question mark symbol on his coffee. Following it is a sequence where Batman is fighting a few henchmen with painted faces.

It further introduces Catwoman/Selina Kyle and Batman’s butler Alfred Pennyworth. It also shows Batman facing off against The Penguin.

The trailer gives a glimpse of an interrogation scene, in which Batman seems frustrated and banging the glass, which is far from his otherwise calm yet sturdy demeanour, a possible hint at the character’s inexperience

The new Batmobile is also revealed, which is now a retro muscle car.

Ben Affleck, who starred as Batman in the DC Extended Universe (DCEU) was to star, co-write, produce and direct The Batman. But he turned down the decision due to his displeasure with his script. The connection of the movie to the DCEU was also removed as a result. Matt Reeves then took over and reworked the script, turning focus to a younger version of the Batman.

The Batman would be the first movie of a trilogy, with plans to incorporate it with a new shared universe.

The movie would also lead to two spin-off series which are in development for HBO Max. The first would be centered on the Gotham City Police Department. It would focus on the corruption in Gotham City and the timeline would be set a year before the events of The Batman. The second series would focus on the underworld affairs of the Penguin, with Colin Farell being approached to reprise his role. 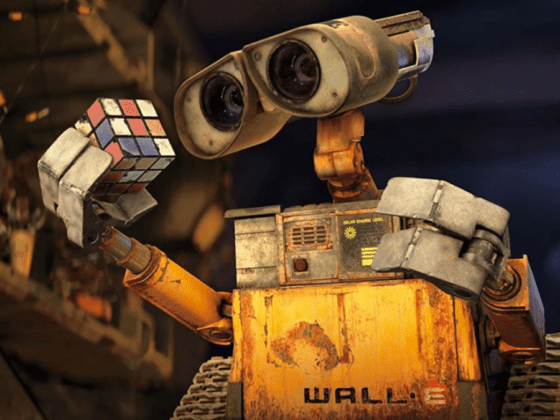 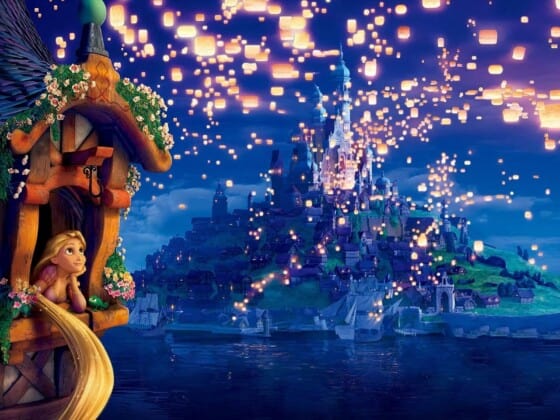