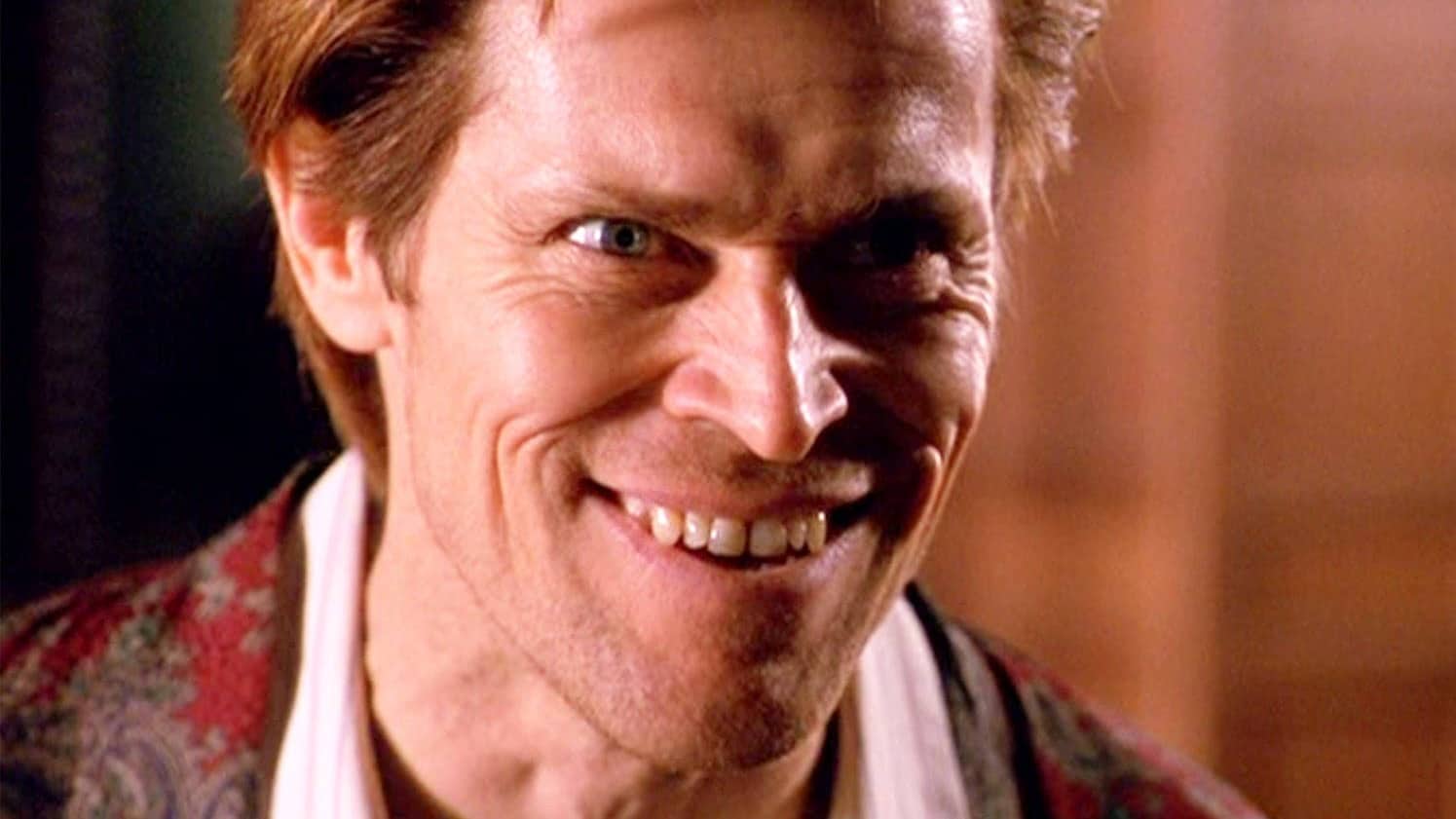 Willem Dafoe As The Joker

The Joker could very well be attributed as one of the most iconic villains in the DC comic universe. The character has completely redefined what makes a villain, that superpowers or underground connections and power is not needed to become the embodiment of evil. His knack for causing chaos and shrewd ethics surrounding what makes a crime, has put other villains to shame Through a multitude of comics and various media portrayals of the Joker, his personality and insanity is synonymous with what we think makes a true villain.

Few very versatile actors have portrayed the “Clown Prince of Crime” in media depictions where he takes on heroes, especially Batman, single handedly. Jack Nicholson, Jared Letto, Joaquin Phoenix and the ever great Heath Ledger have shown in various capacities the true capability of the Joker in becoming the most feared villain of all time. The iconic acts by all the above characters have always brought up the interesting question of who will next portray the Joker on the big screen. Although Hollywood is rife with an array of dynamic and unique actors, one name has especially stood out among fans.

How Great Would Willem Dafoe Be As The Joker?

Willem Dafoe is easily remembered for his iconic portrayal of Green Goblin in the Spiderman movies. His facial expressions, voice and of course the legendary laugh as Green Goblin, has inclined fans to vouch for him as the perfect actor to be cast as the next Joker. His smile has a sinister yet playful touch to the psychopathic villain.

Such contemplations have given rise to fan art, which depicts Dafoe as the Joker. One fan-made video needs to be given special mention for its spectacular portrayal of what it would be like if Dafoe made it as the villain.

With the trailer of The Batman being released, if Dafoe is cast as Joker, then it could be opposite Robert Pattinson’s Batman. After the duo’s spectacular performance in The Lighthouse, fans would love to see both the actors sharing a screen again as Batman and Joker.

Few Things To Be Considered

Casting As A Villain Character

Due to Dafoe’s breathtaking act as Green Goblin, it could be quite hard to disassociate himself from the character. His portrayal of the villain in the first Spiderman film has given spectacular memories for fans, and it could be quite a handful if he is cast in an equally iconic role again.

Moreover, since No Way Home is about to venture into the multiverse, and with the Green Goblin laugh being teased in the trailer, Dafoe could be making a legendary comeback as one of the biggest villains that Spiderman, or the Spidermen, have to face yet again.

Dafoe’s appearance in the DCU

Willem Dafoe has already been cast as Vulco, an Atlantean, in the DCU. This could be confusing to the fans if he is again cast as a DC character, no matter how distinct their roles or the universe the characters share. Now some fans might bring up the case of Josh Brolin, who was cast as Cable in Deadpool 2 and as Thanos, who were both Marvel villains.

But it can be nullified with the point that due to the CGI effects which went into creating the features of Thanos, fans weren’t confused even though it was widely known that Brolin was playing the character.

Given the age of Willem Dafoe, it is highly unlikely that the studio would take a chance in casting the actor in the role of Joker. Since Pattinson’s Batman is set to be developed in a trilogy series, with various spinoffs being planned, there is a high chance that if at all a Joker is being planned to be cast in the movies, the character might be considered to make a comeback.

But with Dafoe being 63 years old already, the studio might simply be disinterested in casting the actor due to the risk of the Joker’s role having to be discontinued if things don’t go as planned.

Even though the stakes are low at Dafoe donning the persona of the Crown Prince of Crime, it would simply be exciting to imagine the actor portraying the villain, probably an aged Joker, who is more smart, experienced, and thus, much sinister. 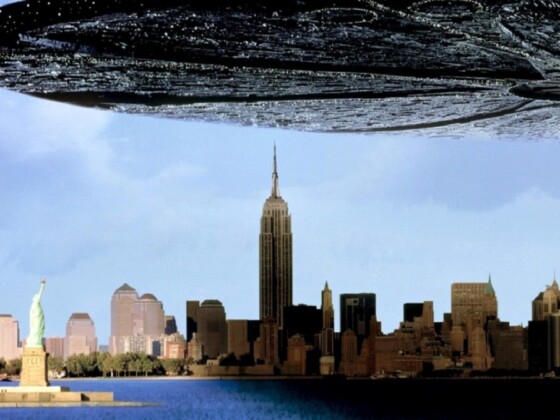 Independence Day 3: Will There be Another Sequel? 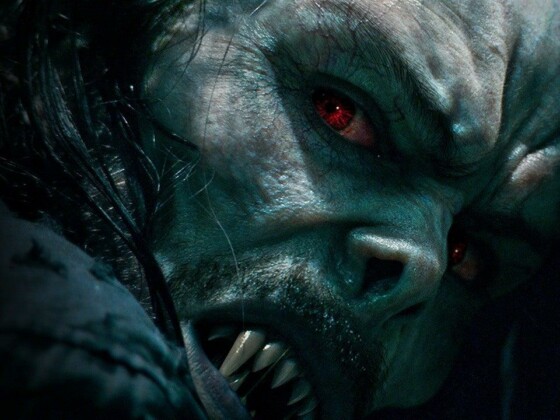