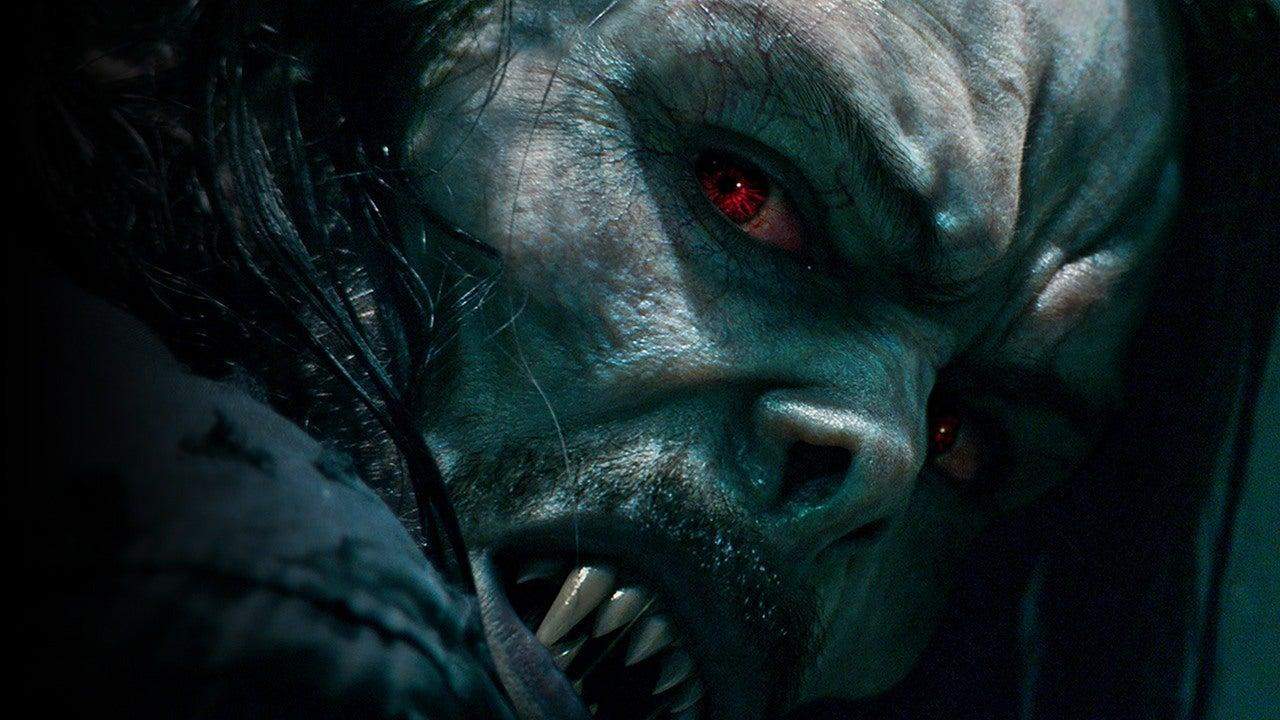 The official trailer for the much awaited Morbius is finally here. Directed by Daniel Espinosa, the film stars Oscar winning actor Jared Leto as Dr. Michael Morbius. Although a traditional villain and horror based rogues of Spider-Man, Morbius appears as an anti-hero in the movie. He is imbued with pseudo-vampire like abilities and traits when an experiment to cure his rare blood disease goes wrong.

But unlike the usual vampires, Morbius is a living vampire, who becomes what he is through science. So even when he has traits such as blood lust and fangs, he can adjust himself to sunlight even though he can be a bit uncomfortable with it.

Morbius is intended to be the third film in Sony’s Spider-Man Universe. The production of Morbius began after plans were announced for a new shared universe of films featuring Spider-Man characters, which began with Venom (2018). Although the film was supposed to be released in as early as July 2021, the date was shifted due to the COVID-19 pandemic.

The link with the Venom timeline could not have been teased in a better way, wherein Morbius jokingly and menacingly replies “I’m Venom” when a mugger asks him who he is. The character could very well be in the development to play a bigger role in the upcoming MCU films, with a few Easter Eggs being scattered throughout the trailer. The excitement is high, especially with the multiverse being opened in Spider-Man: No Way Home, and with the larger assumptions of the grouping of the Sinister Six.

The trailer begins with Dr. Michael Morbius arriving at a cave for a medical expedition to cure his rare blood condition. But the experiment goes wrong and he is surrounded by bats while the rest of his group escapes. Morbius reappears after 2 months when he is found on an abandoned container ship.

Although his disease is seemingly cured, he exhibits increased strength, speed, radar vision and an ability for flight. But this is parallelled with an appetite for blood wherein his facial features become as that of a vampire. As he continues to explore his powers, he is forced to go on the run, with the authorities charging him for murder.

Easter Eggs And Other Exciting Reveals

When Morbius is under cuffs and taken to prison, he encounters Toomes aka The Vulture, who calls out to him saying “You and I should stay in touch”. This meeting and the supposed coming together of Toomes and Morbius could be very well attributed as the beginning of the forming of the Sinister Six. Added to this is the fact of the emergence of villains such as Doctor Octopus, Green Goblin and Electro with the opening of the multiverse. Spider-Man would require more than just Stark technology if he has to save the city from what’s coming.

“Horizon” And “Oscorp” In The Skyline

Horizon and Oscorp towers are explicitly shown in the skyline cuts. According to the comics, Horizon is where Peter Parker worked and where he developed suits for himself. He has also bought Michael Morbius there to find a cure for his vampirism.

Oscorp towers haven’t been shown yet in any of the Spider-Man films in the MCU, so we can assume that it could be the setting for something big. In the Amazing Spider-Man films, there were plans to develop the coming together of the rogue gallery Sinister Six, which is why few of the villain tech was teased in the Oscorp lab when Harry Osbourne went to look for a suit. Such a plotline was cancelled with the discontinuation of the films.

But now it seems all the more intriguing, with chances of Oscorp Towers even becoming a tech supplying home base for the villains.

Michael Morbius looks at a Daily Bugle newspaper in which the front page is titled “Dr. Michael Morbius apprehended for vampire murder”. In the first news snippet on the top left corner, it is titled as “‘Finding the truth within’ told in his own words”, which pretty much sounds like one of the reports written by Eddie Brock on Cletus Kasady after their interview in Venom: Let There Be Carnage.

The second snippet refers to an escape by the Rhino, who was last seen on the big screen towards the end of The Amazing Spider-Man 2. It could mean another addition to the Sinister Six grouping.

The third snippet is titled “Black Cat: Friend or Foe?”. Black Cat is a villain who is also a love interest of Spider-Man in the comics. A possible spinoff could be in the working.

“Murderer” On Street Art Of Spider-Man

When Morbius seemingly walks out of prison in an orange jumpsuit, the words “Murderer” is written on a picture of Spider-Man on the wall. Towards the end of Far From Home, Spider-Man is branded as the murderer of Quentin Beck, so the words should be a direct hint to it. This only gives further evidence that Morbius is definitely in the MCU.

A possible confusion that can arise is of how Morbius can be in the Venomverse, which is produced by Sony and in the MCU at the same time. To put it into perspective, Sony wants to copy the MCU with their own version of Spider-verse characters and they want the characters to be associated with the MCU. But Marvel on the other hand only cares about Spiderman and does not want to be anywhere near Sony movies.

Therefore Sony has placed certain implications in the Morbius trailer to seem like it is in the MCU, which is a possible explanation to showing the “Murder” sign and teasing Toomes’ character along with phrases referring to Venom.

An interesting theory that can be attributed to this is that towards the end of Loki, when the multiverse stems out and collides into each other, it could have caused the spaces between the multiverses to become thin. And this has caused elements of each universe to blend into one another. People in the movie may not notice this as reality is being constantly shaped around them. 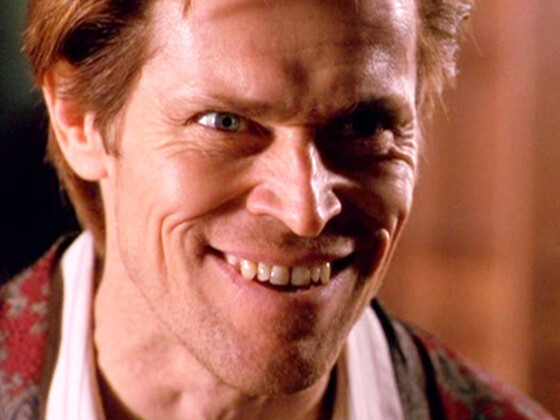 Willem Dafoe As The Joker 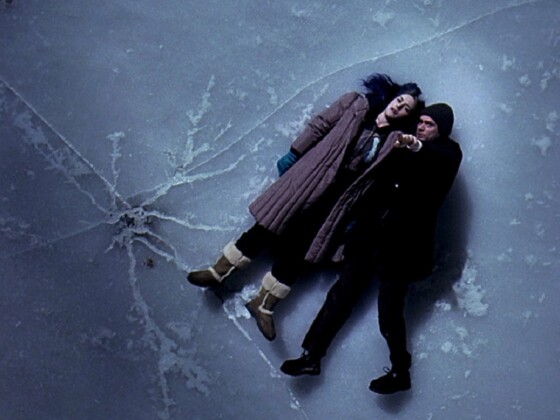 10 Smart Movies that will Blow Your Mind