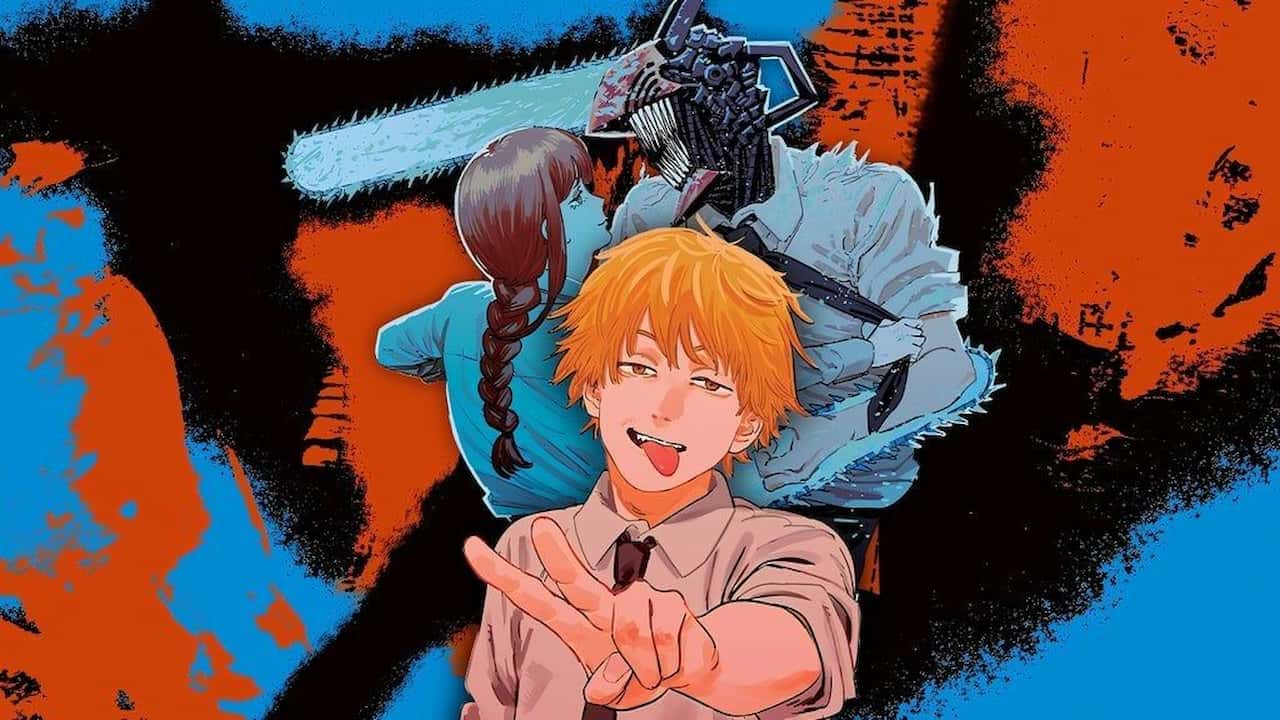 Just a few weeks ago, numerous new anime titles were launched as part of this year’s summer season. Since there will of course be many new anime in the coming months and years, we present to you today the works that fans are currently looking forward to the most.

Most Anticipated Upcoming Anime of 2021

The anime databases MyAnimeList and AniList serve as the basis for the following ranking. There, we looked at how many users added upcoming anime projects to their list on July 2021. The values are listed separately for both sites.

Unsurprisingly, the anime adaptation of the new shonen hit “Chainsaw Man” made it to first place. Close behind are the latest spin-offs of the two franchises “JoJo’s Bizarre Adventure” and “Sword Art Online”, among others.

Did your favorites make it into the ranking? Which new anime are you looking forward to the most? Let us know in the comments! 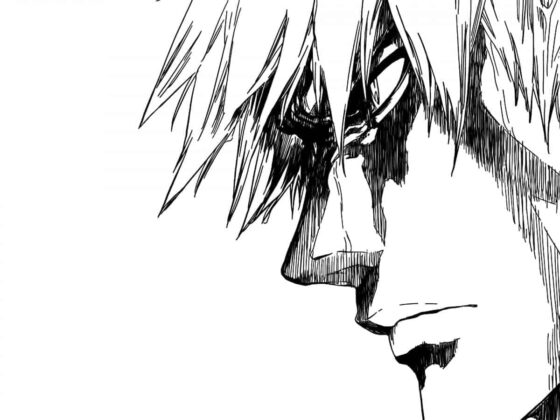